The majority of Americans who refer to education in this nation, think only of public schools as we know them today, but that’s not how education started in America, and a quick look at history reveals two educational systems. The first educational system was the original intent of our founding fathers. Known as the Father … END_OF_DOCUMENT_TOKEN_TO_BE_REPLACED

In the history of America, the period of 1880 to 1933 were pivotal for this nation’s education. New theories of how to educate children were being birthed at ivy league colleges that would gradually trickle down to be taught in every school room in America. It was a time of great change—and not for the … END_OF_DOCUMENT_TOKEN_TO_BE_REPLACED 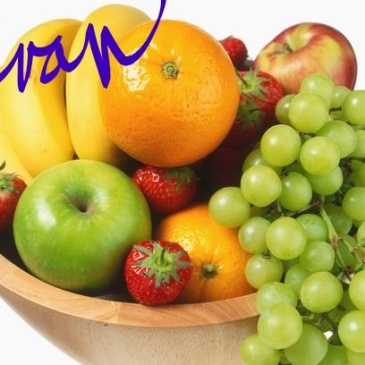 When settlers came to America in the early 1700s, they established schools with Judeo-Christian instruction that instilled in their children a strong Christian foundation. These schools taught individualism and personal responsibility, traits that prepared their children for the rigors of frontier life in the new world. It wasn’t until 1884 that the first public school … END_OF_DOCUMENT_TOKEN_TO_BE_REPLACED

America has had two educational systems in our past. One foundation can be restored, the second foundation is beyond repair. The one on which we put our emphasis will determine the future of our nation. The foundation of our original schools—Our country began with schools that included religious instruction. As settlers came to America, one … END_OF_DOCUMENT_TOKEN_TO_BE_REPLACED